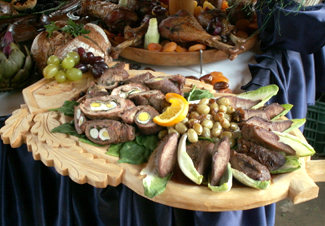 A banquet menu consisted of many types of food

The subject of menus is not something that historians tend to focus on. Indeed, whilst the splendour of a medieval banquet is depicted in many history books, the actual menus themselves make for great research and reading. They had to be specially prepared of course and usually only for a grand occasion such as a feast in a medieval castle.

It is generally believed that an enormous amount of care and time was devoted to the preparation of banquet menus. This was because the food was usually served for the rich and important people of the time, often keen to impress their guests with a wonderful ‘showpiece’ of food and wine. Banquets held for kings and members of royal families were particularly extravagant and lavish. The medieval kitchen of any castle involved in catering for medieval banquet faced a huge challenge.

Most medieval banquets had 3 or 4 courses with an interlude of entertainment or music in between each course. The greatest of banquets such as would be fit for a king or member of a royal family would often have up to 7 courses.

A reliable, tried and tested collection of recipes was a must-have for any medieval cook, especially if the food was required for a grand medieval banquet. In a medieval castle, where most great banquets were held in the Great Hall, the resident head cook needed to know how to cook just about anything. From soup to meat recipes, elaborate pie baking to incredible desserts, the cook’s recipes were, without doubt, the key factor in the success of a medieval banquet menu. Typically, such a menu comprised of several courses: 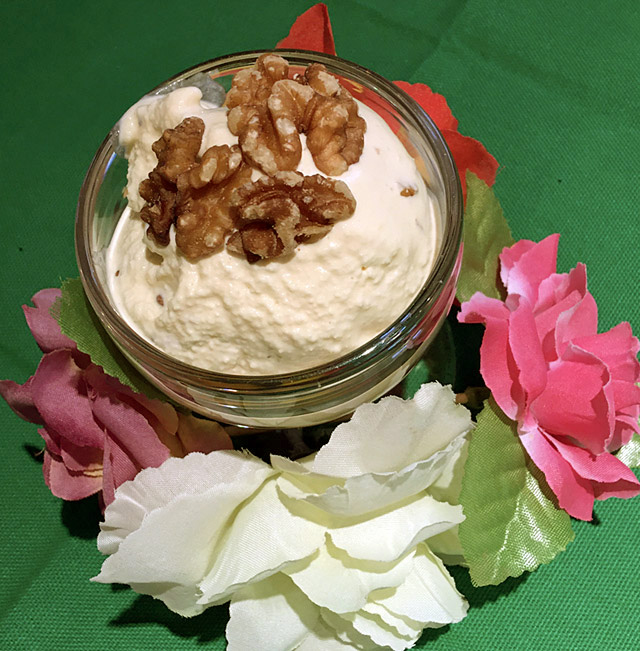 The most lavish medieval banquets were on a scale that it is hard to relate to. There is an incredible description written by Legrand d’Aussy, an acknowledged historian of French cookery. He describes a magnificent feast given in 1455 by the Count of Anjou, third son of King Louis II of Sicily. What follows is a summary of the items he claims were on that menu from 1455 (the year that saw the start of The Wars Of The Roses): 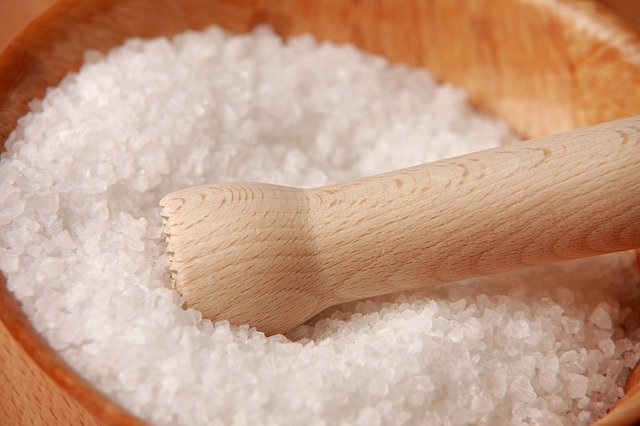 A medieval banquet required the salting of meat

Course 2
dishes covered with a German sauce, gilt sugar plums and pomegranate seeds;
2 enormous pies, each one surmounted with small pies to represent a crown. NOTE: the crusts were silvered all round and gilt at the top and each pie contained a whole roe deer, a gosling, 3 capons, 6 chickens, 10 pigeons, 1 rabbit plus stuffing made from minced loin of veal, 2 lbs of fat, 26 hard boiled eggs covered with saffron and flavoured with cloves 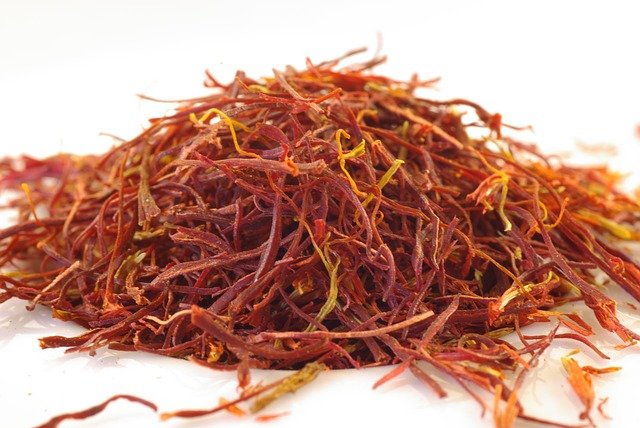 Courses 3, 4 & 5
a roe deer, a pig, a sturgeon cooked in parsley and vinegar and covered with powdered ginger
a kid goat, 2 goslings, 12 chickens, 12 pigeons, 6 rabbits, 2 herons, 1 levert, 1 fat capon stuffed
4 chickens covered with egg yolks and sprinkled with spice, a wild boar, wafers
a jelly, part white and part red, representing the crests of the honoured guests
cream covered with fennel seeds and preserved in sugar
a white cream, cheese in slices and strawberries
plums stewed in rose-water 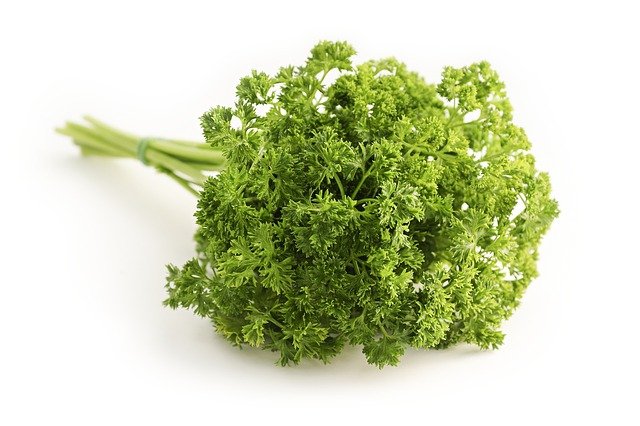 Parsley was added to meat dishes 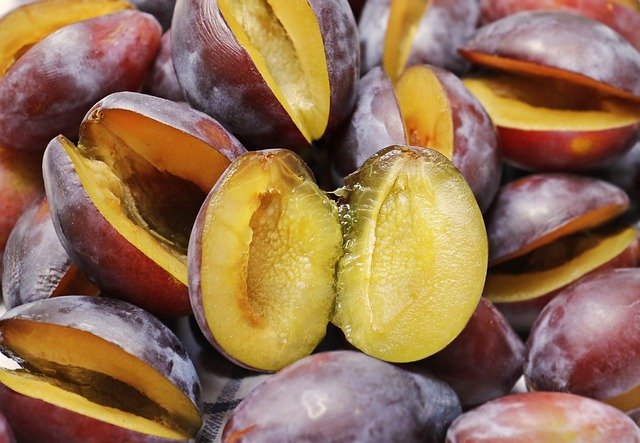 Plums were a popular medieval dessert

If only someone had committed that menu to paper and it was still around today. Now that would be a menu to beat all banquet menus!