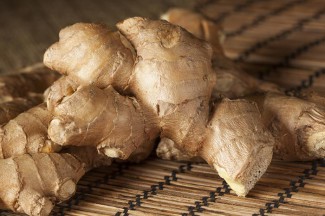 Spices were very much a luxury commodity, especially in medieval England and Europe as a whole. Spices were much sought-after and highly prized so it was not surprising to find that they featured heavily in the banquet menus of Europe’s noble and rich families. Indeed, the royal courts of Europe relished the use of spices in their food.

Unlike vegetables, herbs, fruit, flowers and salad, spices were not ‘home grown’. Imported from Africa and Asia, they were very expensive and it was fashionable amongst the rich to show off their wealth by buying spices in the same way that people today buy gold and other precious metals. In fact, in medieval times, pepper was so prized that many people even used it as a trading commodity in its own right!

Historians believe that about 1,000 tons of pepper were imported annually into Western Europe in late medieval times (15th century).


The most common spices in Europe during this period which we still use in the 21st century include: 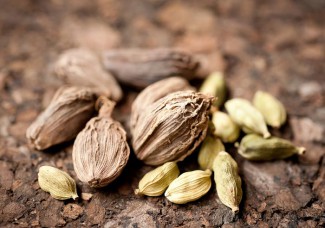 Other spices which were popular in medieval times but are not used as much today include:

The most precious was most definitely saffron which was prized both for its flavour and its wonderful colour. Saffron of course remains a rare and expensive commodity even today.

Culinary Use Of Spices

In terms of culinary use, you might think that an individual spice was linked to a particular type of recipe. However, that is not strictly true. Medieval recipes usually called for a combination of spices rather than just one. A good example of this is this beef and red wine stew recipe which uses no less than 4 spices – cloves, pepper, allspice, mace. Sometimes a dish would even call for several spices and a combination of herbs as well.