Recipes and medicine have benefited from the use of herbs for a long time. Chamomile was amongst the most popular medieval herbs grown in 13th century Europe. Today it is still popular and many people enjoy chamomile tea. 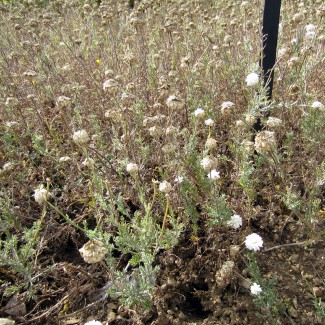 Chamomile growing in a medieval garden

Say the word ‘chamomile’ to someone and they will associate it with the idea of tea; some will know a little more and say they know it is a herb. However, if you ask someone what chamomile looks like and the colour of its flowers, chances are they won’t know the answer. I have met very few people who have ever seen chamomile growing naturally.

Chamomile has an unassuming white flower and soft green foliage. One place you can readily see it is in a medieval garden. The abundance of colour and wonderful smells in a good, well stocked and well tended medieval garden is like no other place. What’s more, you get to read about what the herbs and flowers were all used for. Chamomile is one of the oldest herbs used by mankind for both culinary and medicinal purposes. In medieval times, many believed it was a good treatment for headaches, hay fever and insomnia and a whole range of other complaints. Chamomile – a herb with longevity! 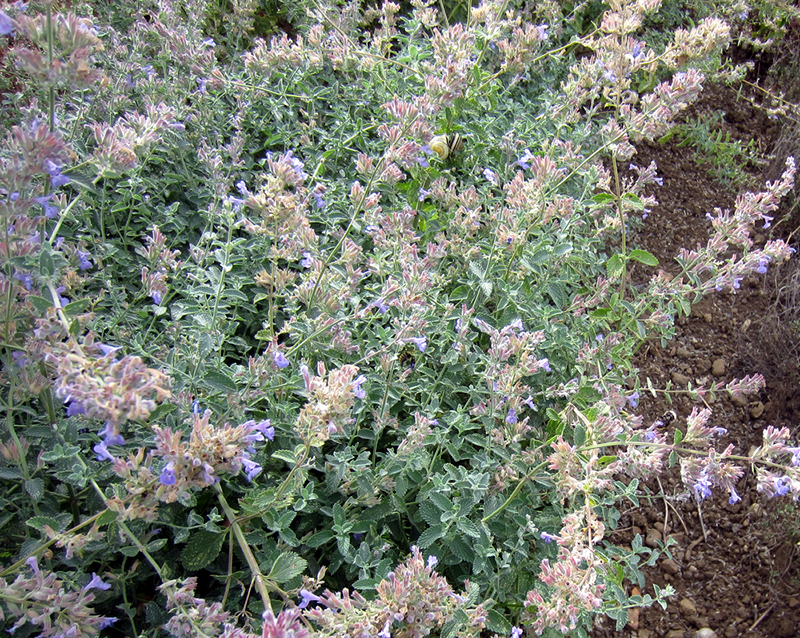 Catnip is in some ways at the other end of the scale. Many people have never heard of catnip and those who have invariably are cat owners! Domestic cats simply adore the smell of catnip herb and pet stores now sell an array of cat toys stuffed with dried catnip leaves. I speak first hand here, having having bought a squirrel toy with a refill cartridge of catnip for my friend Mary’s Bengal cat Chloe for Christmas. I sent the catnip gift by post and Mary tells me it will be difficult to keep Chloe away from it until Christmas Day – the parcel receives daily attention with lots of sniffs, pokes and prods. Such is the allure of this herb!

It is unlikely that cats in medieval Europe came into contact with catnip very much – unless they wandered into a medieval garden by accident! In medieval times, the value of catnip as a herb was, like chamomile, twofold.

Firstly, Catnip was popular as an infusion; indeed it was sometimes added to wine for extra flavouring. Secondly, the leaves of the catnip plant were reputed to have medicinal properties and many people relied on them to reduce respiratory inflammation.

When I took the photograph (above) I did not initally realise it was catnip. The lovely blue flowers were what caught my eye and my first thought was that it might be a plant used for colouring.

So I was delighted to discover that it was Chloe’s favourite toy stuffing and, moreover, was yet another medieval herb with more than one use.

Let’s hear it for catnip and give it a little more of the recognition it deserves.

There are many more herbs worth reading about – the range and diversity is quite incredible. I have put together a large A-Z list of medieval herbs which were common in medieval Europe in the 13th century plus photos of many of them. If herbs interest you, then I hope you find enjoyment in reading the page.